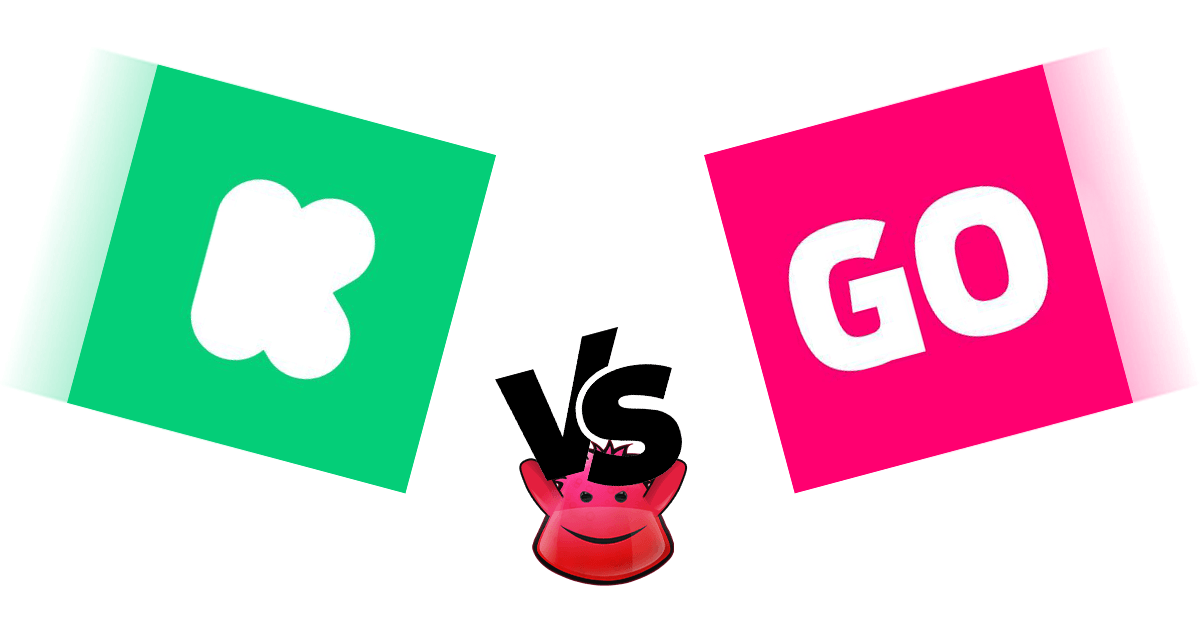 In the Search for Success: Crowdfunding to the Rescue!

After considering it for a while, we’ve decided to give crowdfunding a try and launch our very own Kickstarter campaign. “Kickstarter for Dummies” recommends creating a blog when launching a campaign, so … here it is!

First of all, let me introduce myself. My name is Jorge, I’m the president of Pers Corporation, a small company that does business in Lima, Peru and California, USA. My credentials include being a former Apple employee, a manager at Adobe, and a consultant at Oracle and Cisco.

When I worked at Adobe, I was the Visual Manager in charge of Photoshop and the entire Creative Suites. I redesigned the Photoshop tool palette, proposed the Bridge component, and influenced the design of the Creative Suites since its creation.

At Pers, I wrote and illustrated 2 books (“Pookie and Tushka find a little piano” and “Here Come The Blobbies”) and created the “Blobbiemorphers” toyline, all of which received several awards, including a “Book of the Year” and a “Toy of the Year” award.

In this blog I’ll be documenting our journey into crowdfunding (sharing all the info that I’m learning) and I’ll be giving updates about our products. So let’s get started with the basics:

Basically, crowdfunding is getting little amounts of money from a bunch of people … until you have enough money to build your dream product, save all the turtles, or pay for your brand new nose.

Crowdfunding is particularly popular with entrepreneurs that want to create a new product (as is our case). By receiving small “pledges” (money, dinero) from a large amount of “backers” (family, friends, customers, investors, aunt Anita) entrepreneurs can gather the funds needed to complete a product.

The are many ways to do crowdfunding but the most popular ways are via platforms such as Kickstarter, Indiegogo, GoFundMe, Patreon, Fundable, etc.

Why did we chose Kickstarter?

We considered other crowdfunding platforms, but the top two were always Kickstarter and Indiegogo. Here are my findings about Kickstarter vs Indiegogo:

After much research, it seems that for the type of product we want to create (games) Kickstarter is a better fit. I’ve seen more projects similar to ours that have been successful at Kickstarter than at Indiegogo.

If you ever decide to launch a crowdfunding campaign and you live in the countries allowed by Kickstarter, I would recommend you go with them. But depending on the type of project you want to fund, perhaps Indiegogo or another platform will be a better fit.

What is our project about?

In October we’ll launch a small campaign with a modest funding goal to help us complete our Blobbies’ mobile app game, which is 75% complete. Click here to find out more about the Blobbies.

In March of next year we’ll launch a larger campaign with a higher funding goal to help us create a digital version of our Blobbiemundo Trading Card Game. Click here to find out more about Blobbiemundo.

We hope to learn from the first campaign and create a small community of Blobbie backers that might support us in the larger campaign. The Blobbies app would be completed before the second campaign is launched, so that our backers would be assured that we are trustworthy.

A VERY important part of launching a crowdfunding campaign is creating a mailing list. I will write about this in future blog articles, but for now I’ll leave you with a “Join our mailing list” widget below, so that you can be notified when our Kickstarter campaign starts. As a thank you, you will receive a FREE Blobbies’ eBook! I promise no spam will be sent, so please sign up!

In the Search for Success: From Peru to USA and Back Again

In the Search for Success: Into the Self-Publishing Nightmare

In the Search for Success: The Toy Industry Is No Fun

Thank you for reading! 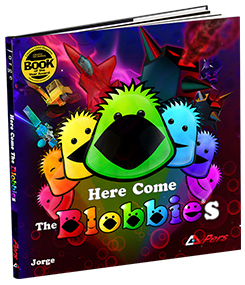