Although it is said that Wiraqucha generally does not interfere directly in human affairs, the Inka nation believes that Wiraqucha has sent its divine children, the Ayar Siblings, to bring a new era of prosperity and peace to its people. 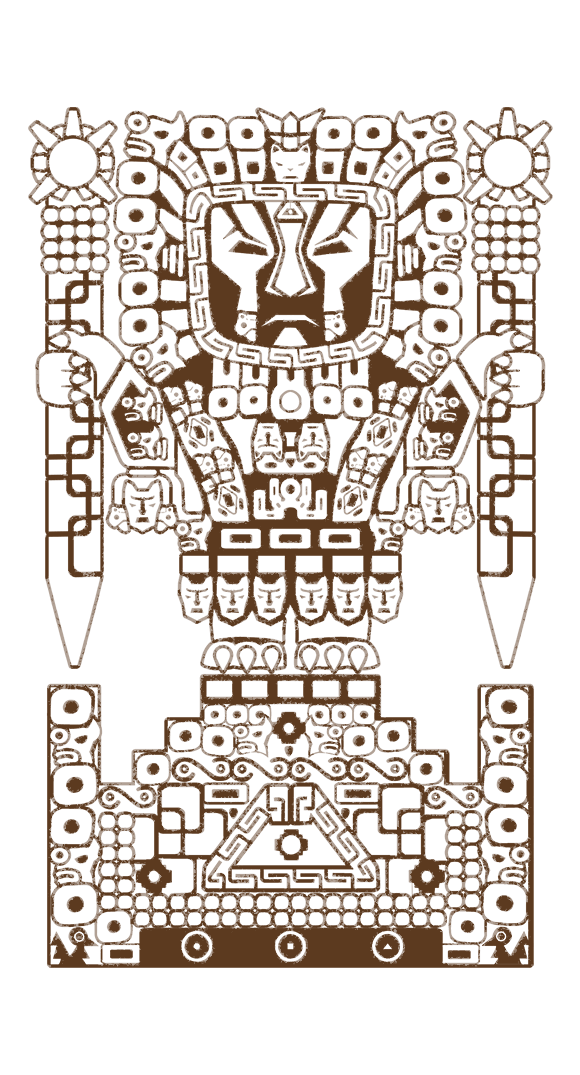 Gods rule the destiny of the warriors and can accept offerings from them to favor them.

Wiraqucha has no affiliation with any nation.

Represented in the game as a die. 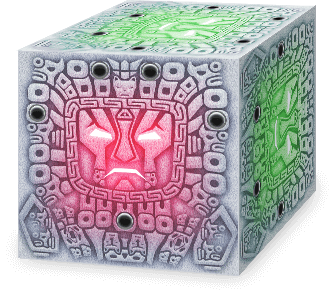