Not much is known about this enigmatic ally of the Ayar Siblings.

Raised in secrets and lies, this enigmatic being has a divine destiny, which if realized, could change the Unity itself.

Custodian of magic and ancestral knowledge revealed to him through numerous mystical quipus, and trained in various forms of combat, this ally is a skilled warrior who never withdraws from a battle.

He is a man of few words, always guarded with his emotions, and always refusing to show any kind of weakness, whether physical or emotional. But, although generally quiet, serene, and controlled, he is tormented by many demons, and may in certain circumstances be unpredictable, unstable, and full of fury.

He knows what is really at stake in the war with the Chankas, and he knows very well the cosmic repercussions that losing this war would cause. In battle, he is unstoppable, and thanks to his lethal powers, he leaves numerous deaths in his attacks.

This enigmatic ally would not hesitate to sacrifice a human life to receive an oracle, or perform magic that could give them a victory. 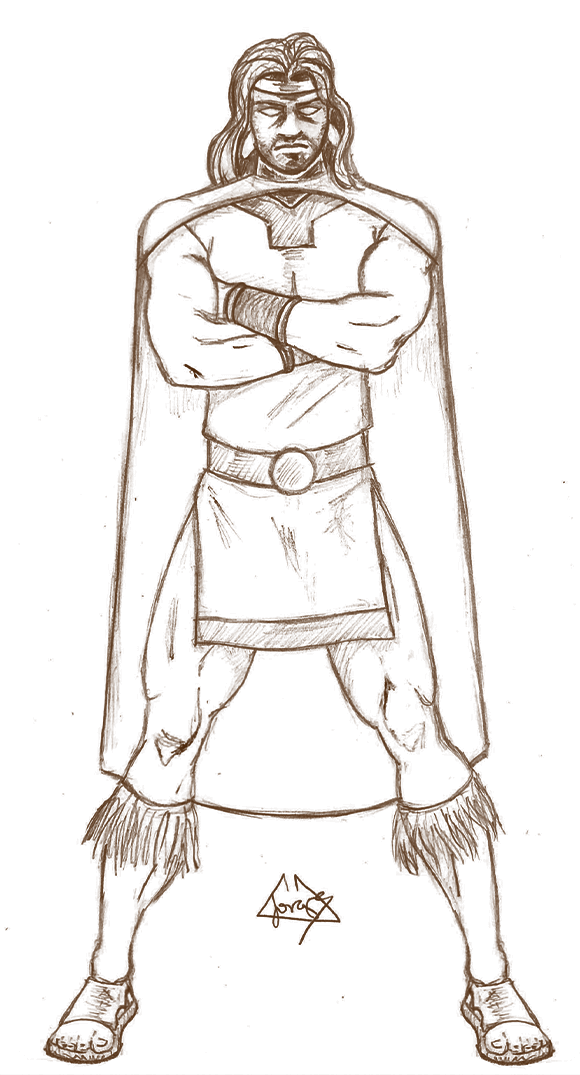 This enigmatic ally possesses supernatural powers that allow him to extract energy directly from nature itself and in fact, from the Unit itself. With this ability he can energize all kinds of magical attacks.

Enigmatic Ally™ specifications for the INKAS: The Legend™ game.

The enigmatic ally can make his enemies sick, debilitating them to the point of reaching a state of temporary coma.

The enigmatic ally can use his ancestral magic to evoke the spirit of dead warriors and use their abilities.